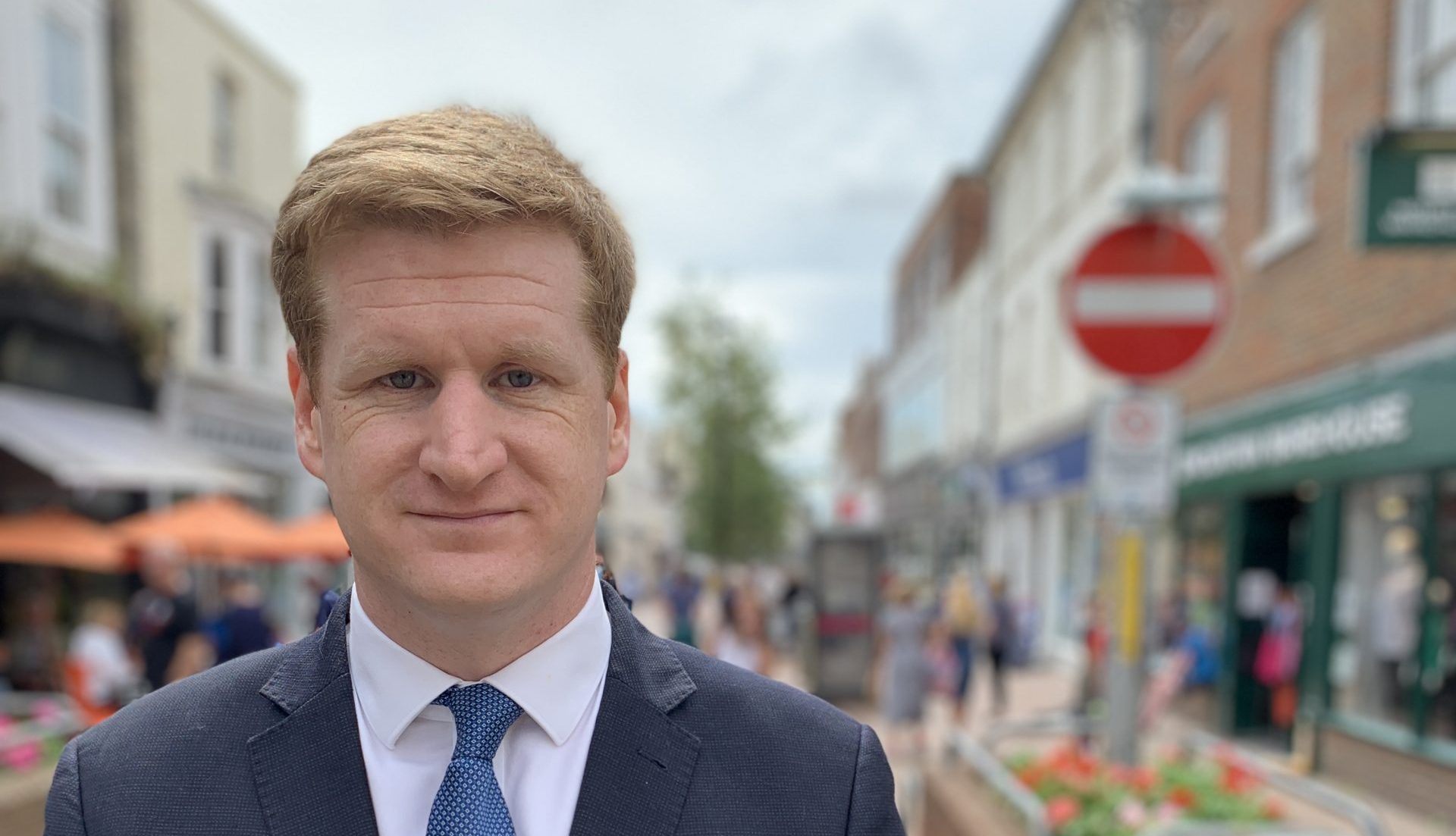 My plan for a safer Kent

My six point plan for Kent will see even more Police hired – 300 will be recruited over and above those who leave or retire. And with crime falling before the pandemic started, I will be able to deliver even more for the people of Kent.

Delivering for Kent since 2016

Kent has more Police than ever before, thanks to my work as PCC and the Government’s programme of recruiting 20,000 more across the country. As a result, there’s nearly 700 more Police Officers in Kent now. This has been delivered because of my effective management of your money and my drive for greater efficiency.

And the good news is that these Officers are doing the jobs that you want them to do. Town centre police officers have been brought back and the rural policing unit expanded. There’s a dedicated team bringing down county lines – with the number of these drug dealing gangs down by a third in the last year. More burglars are being imprisoned thanks to a new Crime Squad. There’s even a new team of PCSOs dedicated exclusively to reducing antisocial behaviour.

My work with young people has seen substantial investment in activities such as the return of the Volunteer Police Cadet units across Kent and Medway for those aged 13 to 17.

I have set about improving the service that you receive. 101 waiting times have fallen from an average of nearly five minutes to ninety seconds, with more calls being answered. I have worked hard to improve the way that the Police and the rest of the criminal justice system supports victims of crime. Kent Police is now seen as one of the best Force’s in the country now for how it uses its resources and how it keeps people safe.

I have secured millions of pounds of extra investment into Kent for a variety of programmes, including Brexit, tackling violence, support for victims and traffic management on our motorways linked to the ports. By working with the Government, I have ensured that the burden does not fall on the council taxpayers of Kent – exactly as I promised.