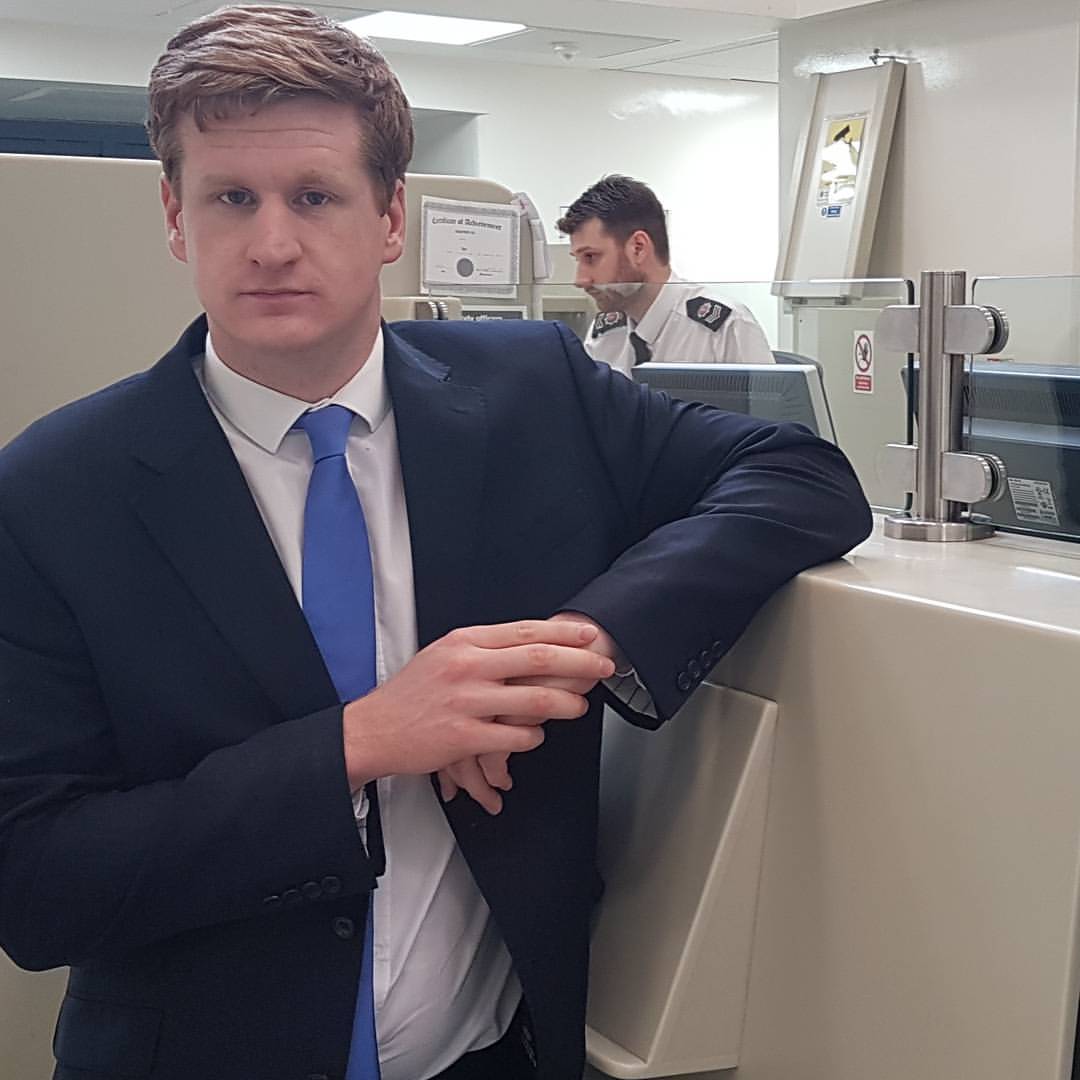 Just over a year ago, I wrote for this site about the substantial challenges that police forces were facing with cases involving mental health.

In my own county of Kent, it is estimated that one third of all police time is spent on this issue – and often that is not always the right care for the individual in crisis or in need, and involves officers involved who are not trained as mental health professionals.

Police officers do have a role to play in mental health, and that will never change. But we still see too many examples of where another agency should be taking responsibility.

Some will say that policing has become the service of last resort; I believe that the demand is so acute that phoning 999 has become the decision of first resort. Having done a shift in the Police Control Room, I have seen this for myself, and any Police and Crime Commissioner will tell you that they hear examples all the time from frontline officers. Health commissioners and others cannot be let off the hook for the severe problems that their decisions are causing not just for people in need but other emergency services.

Police and Crime Commissioners are uniquely placed to bring together not just the criminal justice agencies but also other organisations whose activities, purposefully or otherwise, impact upon policing. We have the ability to hold these other bodies to account in order to make sure that our forces can spend more of their time tackling crime, not policing society. Since my article last year, Police and Crime Commissioners have been doing just that.

In Kent, we now have a Mental Health Strategy that has been jointly signed by both Kent Police and the Mental Health Trust. It outlines how demand will be reduced and their aspirations to deal with this issue together. In order to hold both to account, they have agreed, alongside the clinical commissioning group lead, to come to an Oversight Board where I, as the Police and Crime Commissioner, can track their progress. In addition, I have set up a new project with Police and Crime Commissioners and forces in the Eastern Region called Mental Health East, where we are bringing together police, councils, the NHS, and others together from across Bedfordshire, Cambridgeshire, Kent, Hertfordshire, Essex, Norfolk and Suffolk to challenge the status quo and improve provision.

Across the country, Police and Crime Commissioners are stepping up and speaking out on mental health. Matthew Ellis in Staffordshire has commissioned social justice charity Narco to carry out a major review on the state of mental health and public services in his county. Marc Jones, the Lincolnshire PCC, has commissioned an impressive review of all provision in his county, that has the potential to deliver massive improvements to the way in which mental health, policing and criminal justice impact on one another.

After Roger Hirst, the Essex PCC, pulled together CCGs, mental health trusts and others to hold providers to account, they improved section 136 care pathways and haven’t used a police cell since May. In Norfolk, Lorne Green and others pay for nurses from their local mental health trusts to work alongside police call handlers. Street triage services, such as the successful one in Sussex supported by Katy Bourne, are leading to fewer people in mental health crisis being detained in police cells.

We are delivering and challenging those who are really responsible. But it cannot be left to PCCs to continue to fund extra policing resources to tackle what are really issues for clinical commissioning groups, NHS England and local authorities. The use of police cells has broadly been because of a lack of provision within the NHS and delays to getting that person into a section 136 suite. The Police and Crime Act, passed before the General Election, contained provisions to ban the use of police cells to detain children under section 136 of the Mental Health Act and to limit their use for adults. This has not yet been enacted, and we need it soon, along with clearer and more prompt routes into health-based places of safety.

The Police and Crime Act changes must not lead to more police time being spent waiting in police cars or ambulances for spaces in care settings to become available. If, after the first year of operation, this proves to be be the case, in order to encourage and incentivise better performance we must ask the question as to whether PCCs should be able to get some of the policing costs back if care pathways don’t improve.

This is not an attack on the NHS, or those working on the frontline within it. Nurses and paramedics deserve our continued support and thanks for what they do. They, too, have a right to be protected from harm in the course of their duty and it is correct that when there is a risk that they can call on the police to help keep them, the individual, and the public safe.

Nor is every Trust or CCG ignoring the challenge – many are engaging. Health commissioners need to continue to support alternative provision, such as crisis cafes and outreach work that enables people to get help when they need it, and support one another in the long term, for example. Good examples include Kent County Council’s ‘Release the Pressure’ service, where more people are coming forward for help sooner.

However, PCCs are stepping up where there is lack of accountability within the commissioning process to make sure people experiencing mental ill health can receive the right care from the right person at the right time. We are ensuring that the vulnerability of victims of crime is considered in the services that we commission and that we can make it easier for people who have been impacted by crime have other ways of coming forward.

There is another benefit and reason why PCCs are so keen on solving this problem. If the amount of time Kent Police spent dealing with cases involving mental health were to fall by just five per cent, from a third to 28 per cent, that would represent 120 police officers’ time being freed up every year. That’s equivalent to £6 million of policing in Kent alone. Multiply that across the country.

With increasing pressure from more complex, distressing and time-consuming crimes, such as domestic abuse, sexual violence, gangs and fraud, police can then be more responsive with the resources they have. Health and care providers cannot be allowed to get away with forcing the police to pick up the slack – PCCs are making sure they aren’t.